This episode was released on Jan 1st

What does pure, beautiful, unbridled joy sound like? Some, including composer Richard Wagner, would say, “Beethoven’s Seventh.” No symphony makes a better case for the uselessness of words when it comes to expressing our highest highs – who needs to say “joy” when Beethoven’s music can make you feel it?

Support for this episode is provided by Ann Ronus 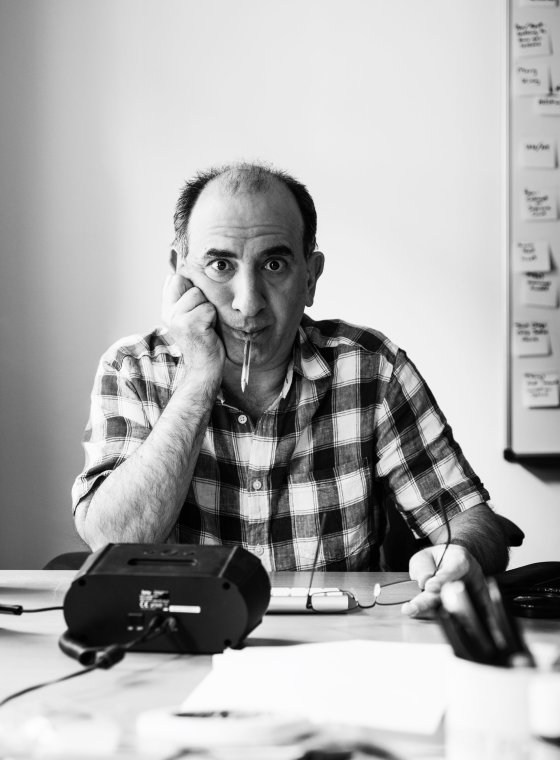 What is music for, exactly? Why, for example, do people — intelligent, gifted people —devote their lives to scraping a gut-string? Of course, in these vexatious times, music’s ability to comfort and connect is unquestionable. But before Beethoven, music was in danger of being considered no more than a glorious background noise to banquets and balls or as an accompaniment to worship in a cathedral. If it was intimate, it was as something played privately among friends and family in the private home. Beethoven changed that utterly: he took music out of the church, ballroom and drawing room, and made it public. For Beethoven, music was both democratic and vital. Music was there to stir, to exult, to frighten if need be, but above all to connect with life and with this world. His Eroica Symphony was partly a rush of radical enthusiasm for the Revolution in France, his Fifth hammers away with opening notes of defiance, his Ninth is a profound and experimental expansion of the symphony into a whole world of sound reiterating its commitment to human harmony. Beethoven spent a lifetime proving that music mattered.

For Beethoven, music was both democratic and vital.

Despite all this, the 7th remains my favourite of his symphonies maybe because it has no agenda. It’s not about anything, other than, I think, Beethoven reveling in his own creativity. It opens seriously enough, but the composer can’t keep the seriousness going longer than 3 minutes. After that, all is wonderful, energetic dance-like rhythm and eccentric drive. Even a funeral march in the second movement starts to get playful, and the only word I can use to describe the gloriously mad final movement is ‘intoxicated’. The Seventh delights in its own celebratory sounds. After all his efforts to share the profound and mighty consequences of music, maybe Beethoven wanted to relax here and demonstrate another mighty truth: that music is wonderful when music just is.

Author Bio - Armando Iannucci is a writer and broadcaster who has written, directed and produced numerous critically acclaimed television and radio comedy shows. His screenplay for the film In the Loop was nominated for an Oscar, and his iconic series for BBC – The Thick of It – was nominated for 13 BAFTA Awards, winning 5 during its four series run. Armando’s HBO comedy Veep has picked up numerous awards including four Emmys for Outstanding Comedy Series over the last four years, and his film adaptation of Charles Dickens’ David Copperfield was released in January 2020 and won the Best Feature Film at BIFA's 2020 awards show. In 2017 he published Hear Me Out, a new book on classical music, and released the feature film The Death of Stalin, which was nominated for 2 BAFTAs and won Best Comedy at the European Film Awards. His latest HBO series, Avenue 5, which stars Hugh Laurie and Josh Gad aired on SKY earlier this year, and he has now commenced on writing the second series.

A playlist by Gustavo Dudamel

To be a great writer, they say you need to read a lot of books. Some writers even go so far as to retype the pages of their favorite books to understand the choices the author made. Conductors need those inspirational points of reference too, so who does Gustavo Dudamel turn to? We asked our Music and Artistic Director to share with us some of the historic Beethoven recordings he most admires, as well as a special one all his own. 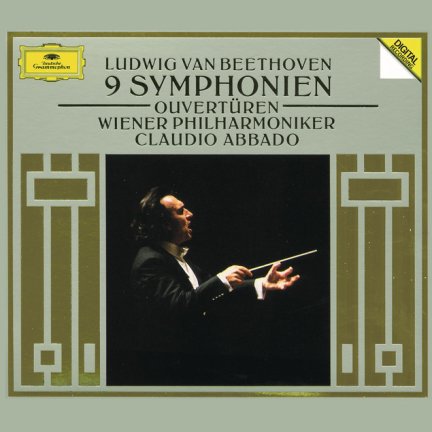 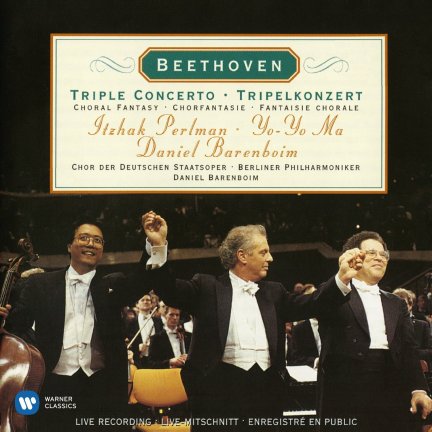 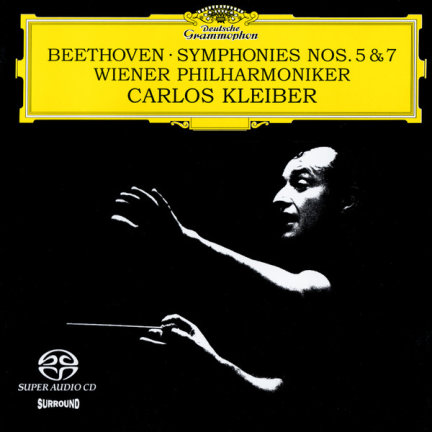 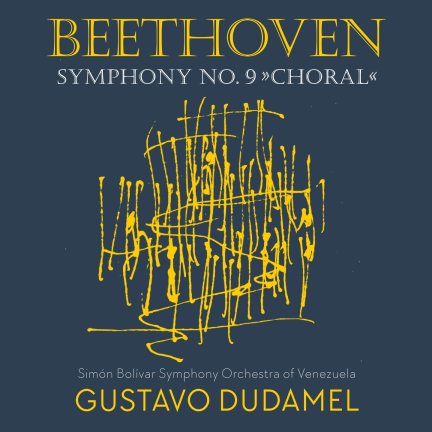 As part of Sound/Stage, the LA Phil reached out to visual artists, writers, photographers, filmmakers, and dancers to reflect on our musical programs and their themes. For classical pieces like Beethoven's Symphony No. 7, we asked experimental animators to create a piece in the spirit of the early 20th-century artist and animator Oskar Fischinger, who revolutionized motion graphics by combining synchronized abstract visuals with musical accompaniment. Lilli Carré is an interdisciplinary artist, filmmaker, and cartoonist whose work has been exhibited at museums and film festivals worldwide. She is the co-founder of the Eyeworks Festival of Experimental Animation and has published more than half a dozen graphic novels. 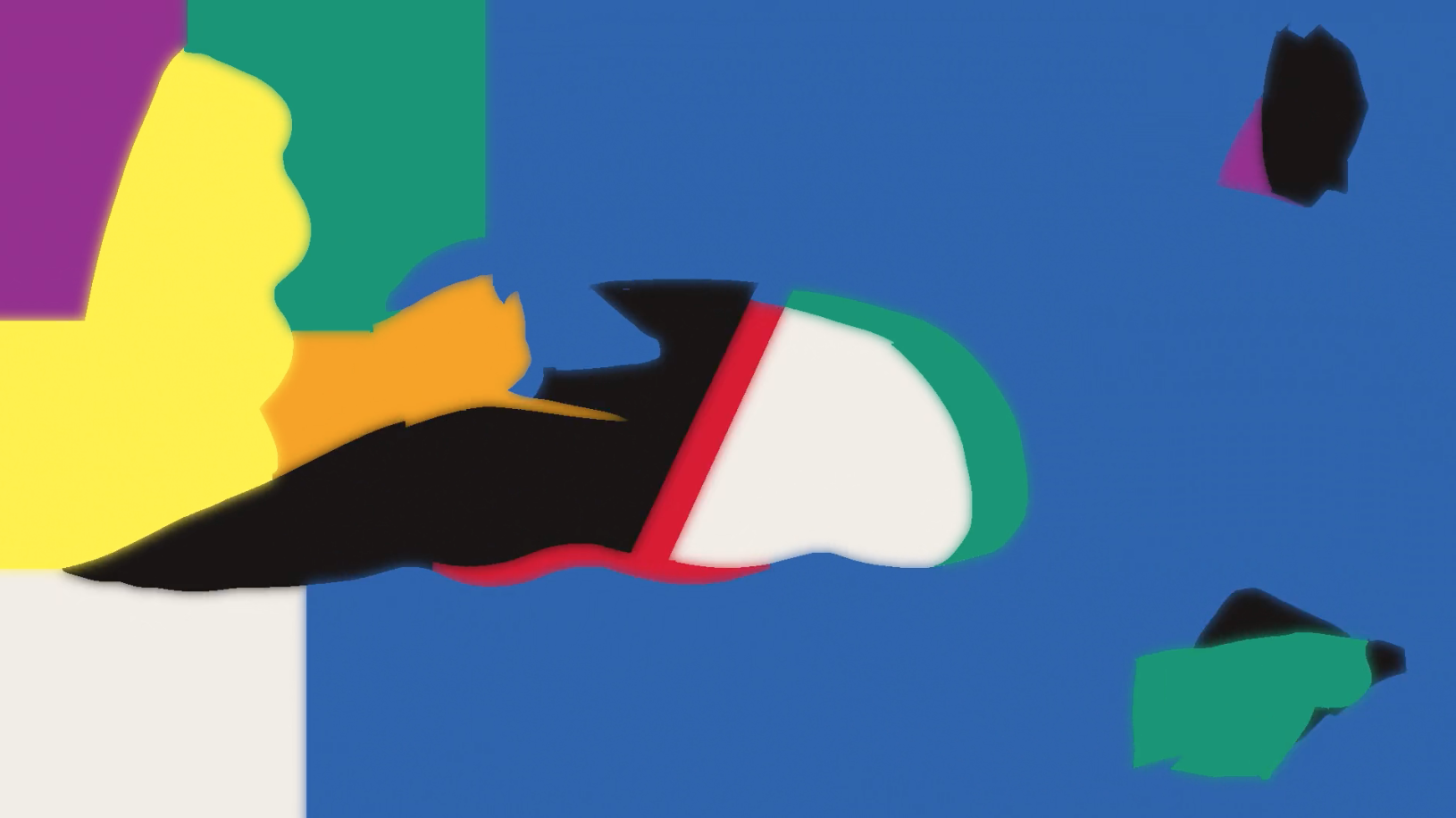