This episode was released on Mar 19th

For Gustavo Dudamel and chef José Andrés, great music and great food have a lot in common. Both can evoke powerful emotions, and both can bring cultures into harmonious conversation with one another. Join these two masters of their crafts as they explore the many flavors of the Pan-American musical imagination. 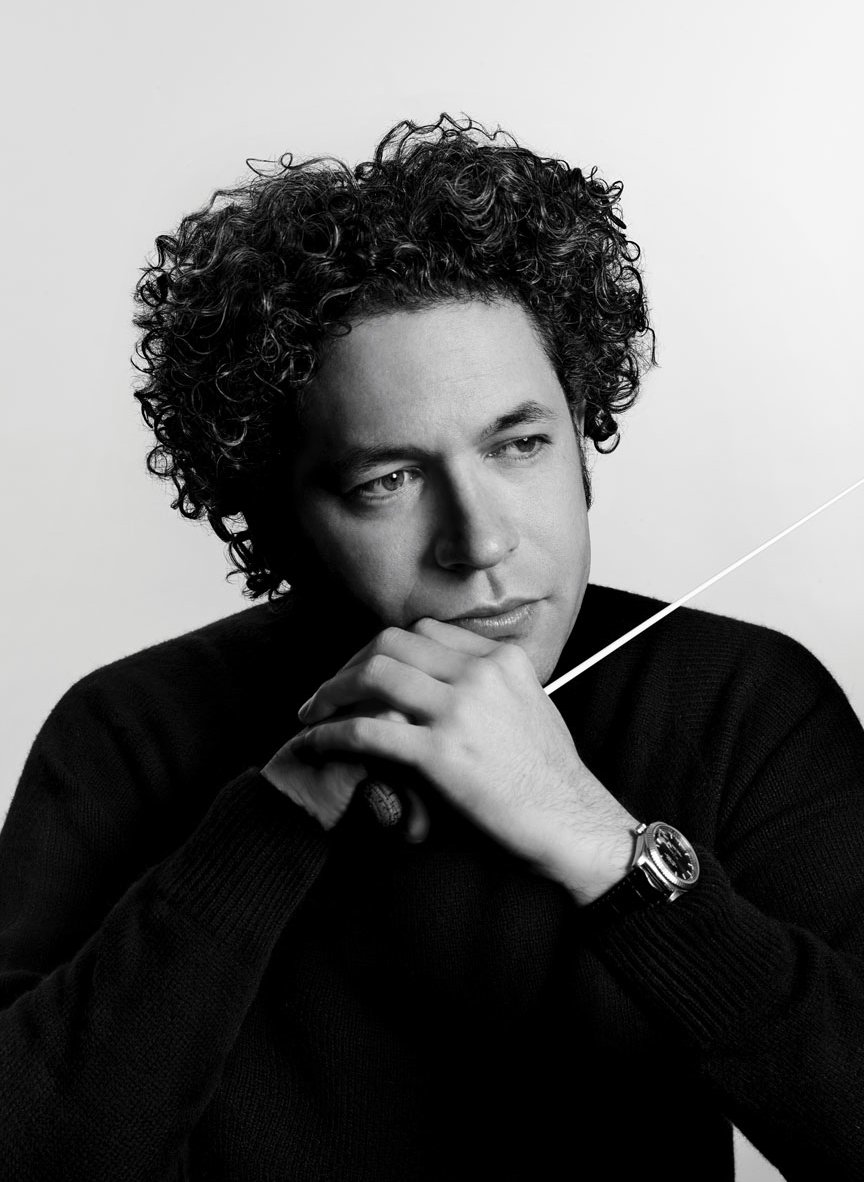 This program is part of a broader Pan-American Musical Initiative that will stretch over the next five years. It’s a relatively eclectic program, as I imagine the initiative will be too. What are you hoping to convey with programs like this?

The program starts with Tania León’s Fanfarria, which is dedicated to Aaron Copland. His work was a huge influence on her piece, and I think that’s where you start to see the arc that connects this program, even if it sounds eclectic at first. The places where people wrote this music—across the Americas—are very connected, and by showing this connection, we start to see that there are more bridges than borders in our world.

For example, Paul Desenne is a composer of a new generation, and being Venezuelan, he writes about his identity in relationship to the land. Copland is also doing this with Appalachian Spring. I also think Copland is a reference for Desenne, in the way of orchestration. You can see their connection in the structure and in their imaginations.

With all of this, we want to show how beautiful it is that while we are diverse, we are also connected.

José Andrés is also part of this program, and viewers will hear you speaking with him throughout the episode. Can you tell us about your relationship with him?

José has one of the most incredible personalities. It brings me joy to talk to him. He has such an energetic way to live—not just two hours a day but all the time.

I know him as a leader. When he’s working, he’s very strict. It’s like a doctor. He goes into the detail. He takes care of everything and takes care of the people that surround him. For me, he’s one of the best symbols of an amazing conductor.

He is also one of the most generous and creative people in the world. What he’s doing with his foundation by bringing food to people in difficult situations is amazing. He is amazing. With José, it is pure love all the time. 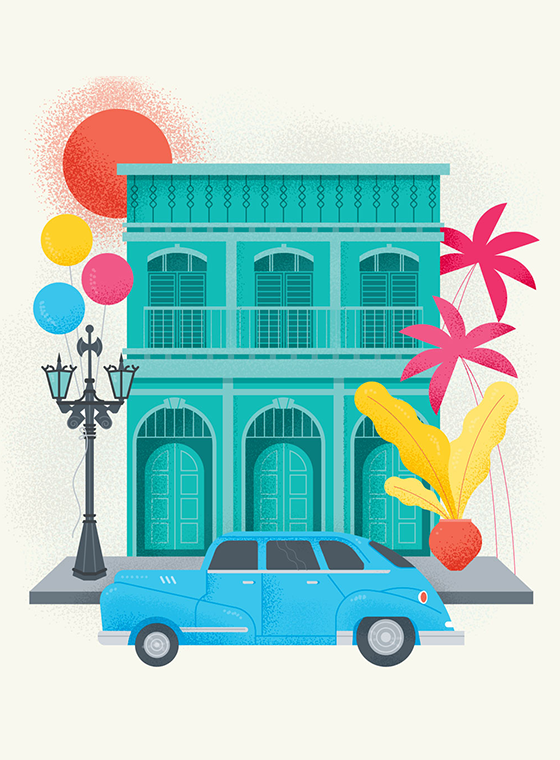 Great music and great food have a lot in common

Enjoy these activities you can do at home.

Activity 1, Word Search: Music and food bring us together, spark emotions, and can be celebrations. In this activity, challenge yourself to find all the words related to food, music, and the Americas.

Activity 2, Recipe for a Composition: In the same way that chefs look to their local farmers to inspire their cooking, composers use inspiration from their communities to compose music. Activate your creativity and use this worksheet to write your own composition inspired by food.

Activity 3, Coloring: Tania León, composer of Fanfarria, lived in Havana, Cuba, before moving to New York City, and much of her music is inspired by her Cuban heritage. Grab your coloring utensils, like markers or crayons, to draw the vibrant buildings of Havana.

Share your creations with your friends, family, and us! With the help of an adult, email a photo of your work to learning@laphil.org or tag us at @laphil on Instagram.

About LA Phil Learning Programs - The LA Phil is committed to learning alongside our community, and to enabling and supporting the next generation of musicians, whether they’re picking up an instrument for the first time or penning their own compositions. Learn more here.

A Playlist from The Ford

The Uruguayan musician Jorge Drexler said, “Todos en el fondo somos de ningún lado del todo y de todos lados un poco”—“Deep down we are not completely from one place but a little from everywhere.” Each song on our Pan-American Music playlist is rooted in a different location in the Americas and evokes a sense of unique cultural heritage. These selections include traditional and iconic contemporary artists who have been influenced by Latin musical movements and reflect the ways in which African and Native cultural expressions have combined to shape a broader and always-evolving Pan-American identity. Together, they shine a light on the rich traditions and modern-day creativity that characterize the Americas through the eyes of a new generation of musicians. 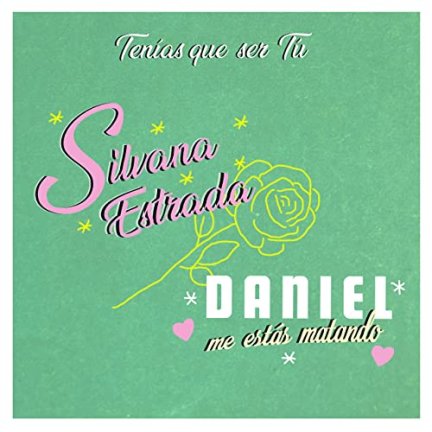 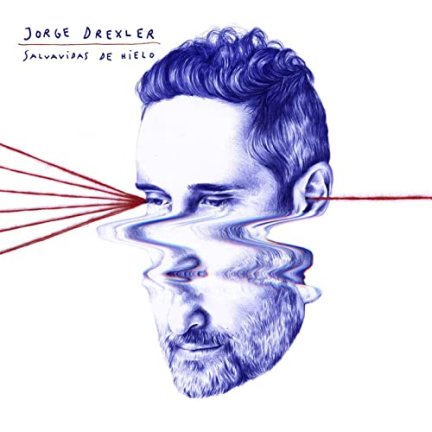 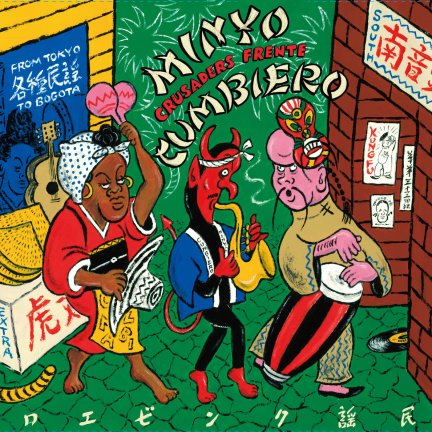 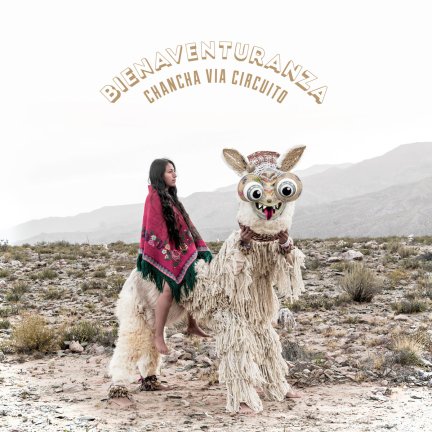